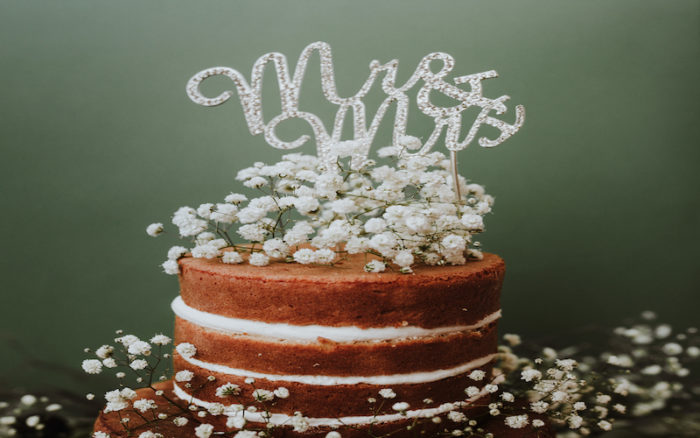 What’s The Difference Between Mrs And Ms

Whenever people are being invited to occasions or meetings, specific titles are often used. From ‘Mr.’ to ‘Ms.’, there are a plethora of titles that are used to address different kinds of people. In most cases, these titles are used as a way of showing respect to the person being addressed. Therefore, it is imperative that you know the right title to use so as not to sound offensive.

Some of the commonly used titles out there are Mrs. and Ms. To start with, these are titles that are meant to address females of different calibers. ‘Mrs’ is widely used as a formal title for a married woman while ‘Ms’ refers to an unmarried woman. In this article, we shall take an in-depth discussion of difference between ‘Mrs’ And ‘Ms’ for clarity purposes.

What Does ‘Mrs’ Mean?

Like we mentioned above, ‘Mrs’ is a title of respect that is meant for married women. Besides married women, this title is also used when addressed a widowed woman. Unlike other titles, this one includes the first or the last name of her husband. In this case, the title does not include her name only. You are likely to find this in written correspondences out there. Besides this, the name of the husband can be included after the title if the wife’s name is not known. A good example to illustrate this is:

The above-mentioned title is usually used at work whenever you want to address married women. Also, you can use this title to address, women, in the position of authority. In this case, you can use the title ‘Mrs’ followed by the female’s last name. Besides married and widowed women, this title can also be used by divorced women who wish to retain the title. Generally, the reason why a woman might want to retain this title is personal and varies from one person to another. However, they include the following:

What Does ‘Ms’ Mean?

Sometimes, you might want to address a woman or a lady, but you hardly know if she is married or not. If this is the case, the best title to use is ‘Ms’ This title is a short form for ‘Mistress’. Unlike other titles, this one has been in use for many years. To put it into perspective, it began being used in the 1950s. In most cases, it is usually used as a title of respect for those women whose marital status is unknown. Generally, it does not indicate the marital status of the woman in question.

Although this title started being used in 1950, it gained more popularity, thanks to the women’s rights movement which was pioneered in 1970. This title enabled women to assert their desire to be something outside marriage. In this case, they could chase their careers and achieve their life goals without necessarily getting married. Such women preferred being addressed as ‘Ms.’.  You will note that ‘Ms.’ is a female equivalent of ‘Mister’, which is commonly used to refer to a married or unmarried man.

The title ‘Ms.’ is commonly used in a business setting where marital status might bring issues or is unknown. However, the term is ideal for young unmarried women. If you are not sure if a woman is married or not, it is important that you address her as ‘Ms.’

As you purpose to use the title ‘Ms.’, you should ensure that it appears before the surname of the woman in question. You can also use it before the full name of a woman. It all depends on the details you have about that woman.

The Main Difference Between Mrs And Ms

It is true to say that titles are challenging to navigate whenever you are speaking about an adult woman. More specifically, this becomes a problem when you have to either use ‘Mrs’ ‘Ms’ or both of them at different instances. Some people usually confuse these titles and can be very embarrassing, to say the least. The good news is that we have compiled a number of difference that separate these two titles Mrs and Ms. Here are some aspects that separate these two titles.

Like we mentioned above, ’Mrs.’ is a title that is used to refer to a married or widowed woman. In most cases, this title is followed by the woman’s surname. On the other hand, the title ‘Ms.’ is a neutral title for a woman. In most cases, it is used when one is one is uncertain about a woman’s marital status. As we mentioned above, it is the female equivalent of ‘Mr.’, which is a male title used for both unmarried and married men.

2. Marital status of the involved parties

For a married woman, it is advisable to use ‘Mrs.’ when addressing her. You can also use this title to refer to a widower or a divorced woman. Therefore, you cannot use this title when addressing a woman who is single out there. On the other hand, ‘Ms.’ is a neutral title that can be sued for both married and single women. Unlike ‘Mrs.’, which only applies to women who are married or were once married, the latter applies to women who are either single or married.

Since ‘Mrs’ is commonly used among married women, some think that the title shows that a woman is less independent as he has a man to help her out with her issues. However, ‘Ms’ is perceived to be a more independent title and can be used to show that a woman relies solely on herself. Generally, it shows that the woman involved here is independent.

Tips to Use Mrs and Ms.

Here are some tips that can help you use these titles correctly. These vital tips include:

Whether you are addressing someone in a letter or in person, titles play a very fundamental role. They commonly symbolize respect. When it comes to ‘Mrs’ and ‘Ms’, it is essential that you know the main difference between titles and how to utilize them. The good news is that we have covered that in this article. Note the difference between these two titles Mrs and Ms, and you will no longer embarrass the person whom you want to address out there.